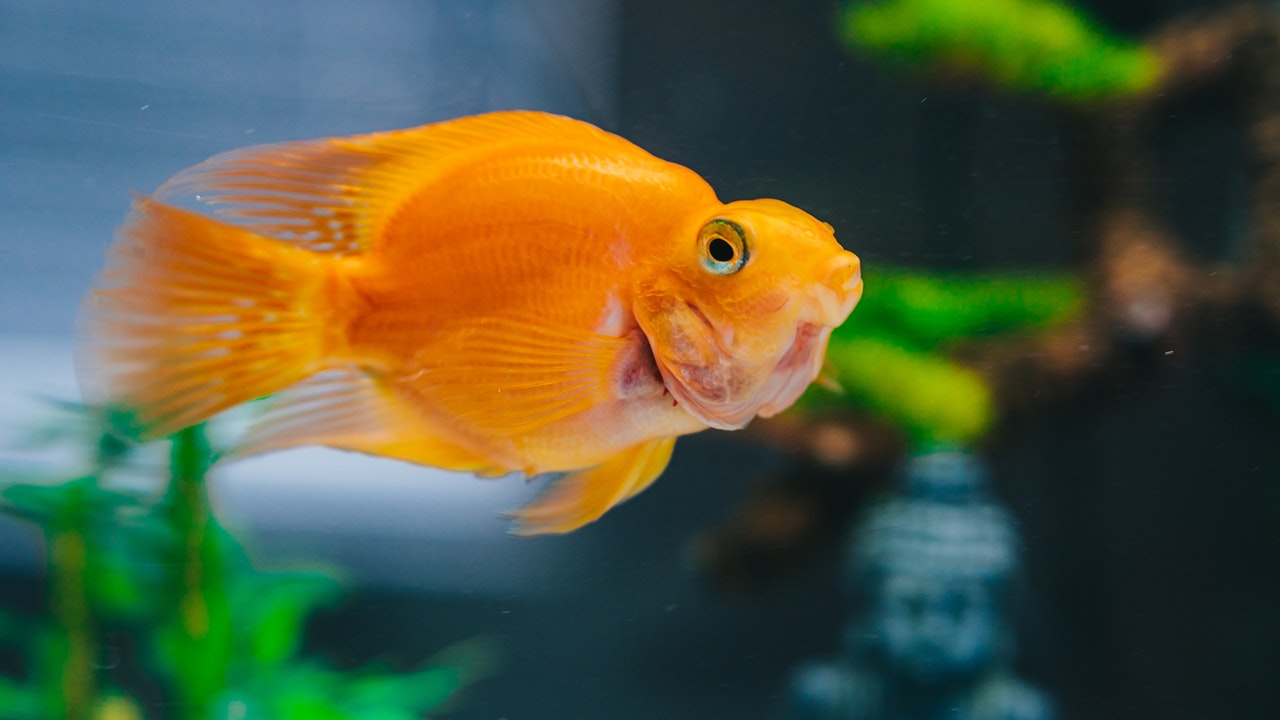 A casino's high-roller database was allegedly accessed via a security flaw in a fish tank.  Unrelated fish pictured.

A cybersecurity executive has revealed that hackers used an Internet of Things (IoT) connected fish tank thermostat to gain access to a casino's high-roller database. Darktrace CEO Nicole Eagan told the story to an audience in London last week.  “The attackers used that to get a foothold in the network,” she explained. “They then found the high-roller database and then pulled that back across the network, out the thermostat, and up to the cloud.” The incident raises awareness about the security of IoT objects.

It has also been reported that hackers have been able to access the camera on robot vacuum cleaners and used it to tour the interior of a home. The former head of the British government’s digital spying agency, Robert Hannigan, says the sheer scale of IoT connected devices is part of the problem.

“With the internet of things producing thousands of new devices shoved onto the internet over the next few years, that’s going to be an increasing problem,” Hannigan said. “I saw a bank that had been hacked through its CCTV cameras because these devices are bought purely on cost.”