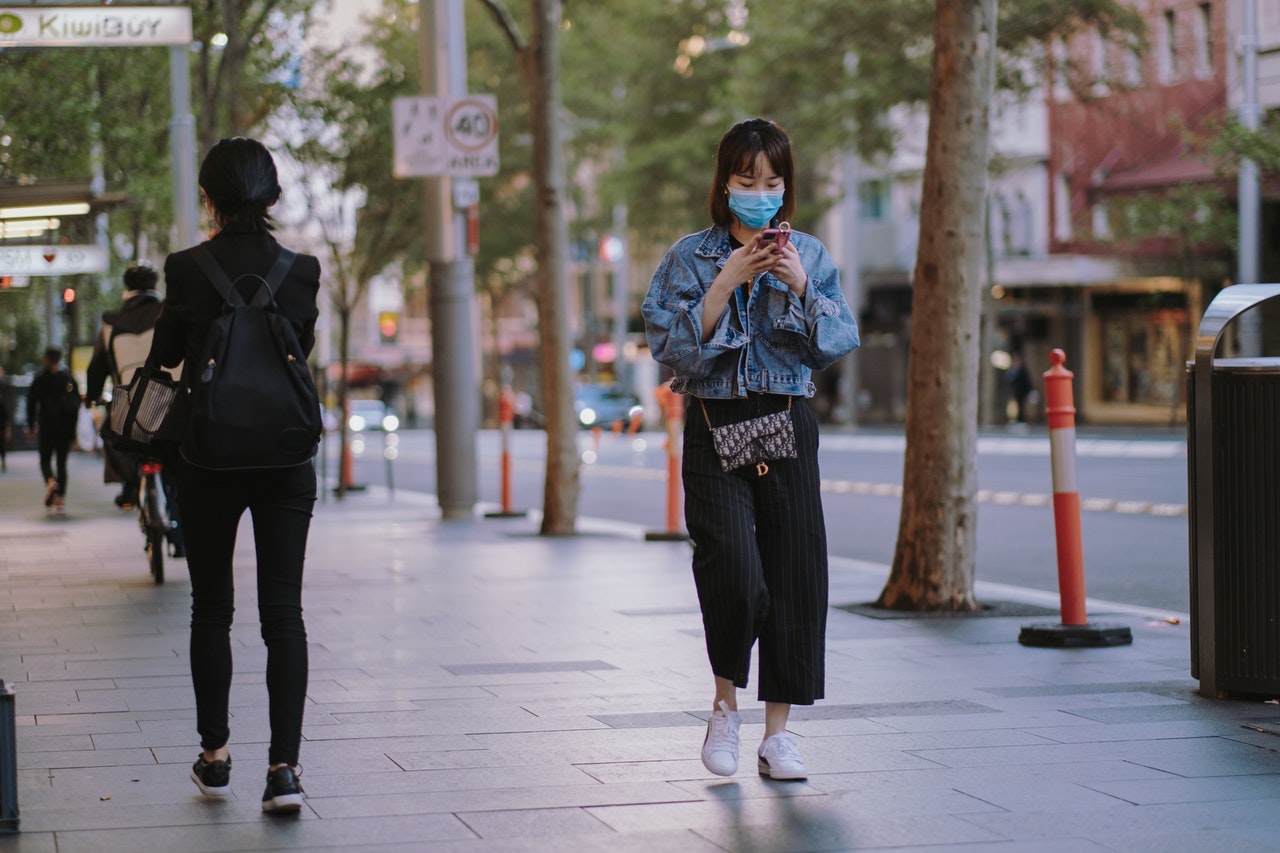 Tech winners and losers in lockdown

The coronavirus pandemic has been bad news for business. But even as some technology companies have been squeezed tight, others have actually seen a boost.  Some were in the right place at the right time - while others have seen the real-world trade they rely on shut down completely. Twitter recently announced that all of their staff can work from home, forever.

Zoom has emerged as a top, though insecure, choice for video conferencing. Once a relatively unknown business app, it's been used for everything from cabinet meetings to farm-animal cameos.

Gaming is doing well while people are stuck indoors and in need of an escape. In the case of Animal Crossing, on the Nintendo Switch - it puts the player on a deserted island getaway, building a colourful town populated by talking animals.   Players have loved designing new homes and it's now Nintendo's biggest game launch on the console.  Analysts estimate game sales are up about 35% year on year.

Read more at the Financial Times