News from Wintercorn about Joomla!, WordPress and other tech subjects

Does the Internet of Things threaten your WordPress or Joomla site? 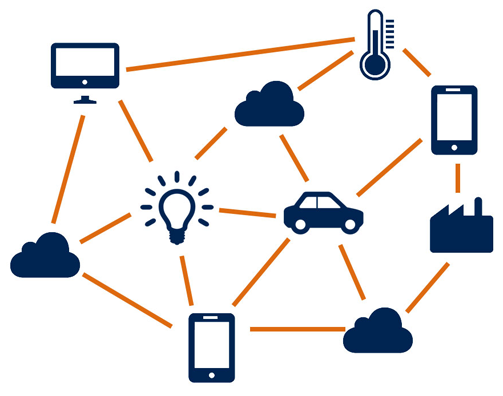 Distributed denial of service (DDoS) attacks are increasingly a fact of life for any business with a web presence. For any company, large or small, it’s no longer a matter of “if” you will get hit with a DDoS attack, but “when.” And without a third party provider who site between your site and the internet, WordPress and Joomla! sites are increasingly vulnerable to bots delivering DDoS attacks.

Why only WordPress and Joomla! sites you may ask - it's not just them but these platforms make up most of the CMS based sites on the internet and are often owned by people with limited technical knowledge on $1 per month hosting plans. Add to this the fact they haven't been updated in ages and it makes easy pickings for hackers and other malicious actors.

Why is IoT a threat now?

The proliferation of IoT devices is directly increasing the number and strength of DDoS attacks. Nearly any smart device can be leveraged in a DDoS attack. A couple of white hat hackers demonstrated how a Nest thermostat could be used to extort money from its users. Nest is owned by Google and can afford to patch the vulnerabilities, yet many smaller companies with IoT devices cannot afford to regularly patch them. The IoT denial of service can take almost any form. In February of 2017, the faculty and students at an American university were denied Internet access because its vending machines and light bulbs were pinging seafood-related web sites.

Knowing that a fully patched WordPress or Joomla! site residing on a fully patched hardware and software platform will do little to mitigate a DDoS attack, the next step is to look at what can mitigate an attack. It’s a different approach. The traffic needs to be inspected before it reaches your site. The best way to do this is to ask Wintercorn to configure Cloudflare on your domain.

Cloudflare optimises, speeds and protects your site with their 10 Tbps capacity and 115 data center global network. They serve more web traffic than Twitter, Amazon, Apple, Instagram, Bing, & Wikipedia combined. They can block bad actions before they reach your site and absorb the effects of a determined DDoS before it takes your site offline.

Ask us for more information about Cloudflare today and see how quickly we can get it working on your site.

Wintercorn are Joomla! and WordPress specialists based in Norwich but with clients across the U.K., Europe, Middle East, Australia and the United States.

We build, manage and support mission-critical Joomla! and WordPress sites for professional organisations around the globe who care about their brand.